Utah’s DUI statutes contain “actual physical control” language that can allow a prosecutor to charge you with DUI in Utah even if you are not driving.

It may seem counterintuitive, but you can be charged and convicted of DUI in Utah even if you have not been driving. Utah’s drunk driving (DUI) statute prohibits “driving” a vehicle while impaired or under the influence of alcohol or drugs, and also prohibits being in “actual physical control” of a vehicle when impaired. Under the legal definition of “actual physical control,” a prosecutor does not have to prove that you were driving the vehicle, or even that you were in the driver’s seat.

If you have been charged with DUI in Utah, having an experienced criminal attorney on your side can be critical to developing the best defense strategy. Based in Salt Lake City, criminal defense lawyer Stephen Howard offers DUI and criminal defense services to clients throughout Utah. Contact us today to arrange for an initial confidential consultation.

Utah appellate courts have determined that an important legislature purpose in enacting DUI legislation is to prevent intoxicated persons from causing harm. Utah’s DUI statutes contain provisions that prohibit both “driving” and being in “actual physical control” of a vehicle while intoxicated.

Courts have interpreted this Utah DUI legislation as allowing a police officer to apprehend potential drunk drivers before they begin driving, or even before the key is placed in the vehicle ignition. The “actual physical control” provision of the statute also opens the door to potential prosecution for DUI in Utah for “sleeping it off” in a vehicle.

Under one Utah Court of Appeals decision, evidence that a had “an apparent ability to start and move a vehicle” can be sufficient to establish actual physical control.” State v. Barnhart, 850 P.2d 473 (Utah Ct. App. 1993). Utah’s appellate courts have given a list of potential factors to consider, including the following:

In addition to the factors that have been recognized as relevant by the appellate courts, a jury can also consider any other relevant factors in determining whether a person was in actual physical control.

Whether the defendant is determined to have actually been driving the vehicle or only in actual physical control, the penalties for a DUI conviction can be the same – including jail time and substantial fines. Having the assistance of an experienced defense attorney is important.

Finding a Defense Attorney for DUI in Utah

If you are being accused or prosecuted for DUI or other criminal charges in Utah, an experienced criminal defense attorney can make all the difference. Based in Salt Lake City, criminal lawyer Stephen Howard has achieved not guilty verdicts and dismissals in a wide range of criminal cases, including DUI as well as some of the most serious felony charges on the books in Utah. 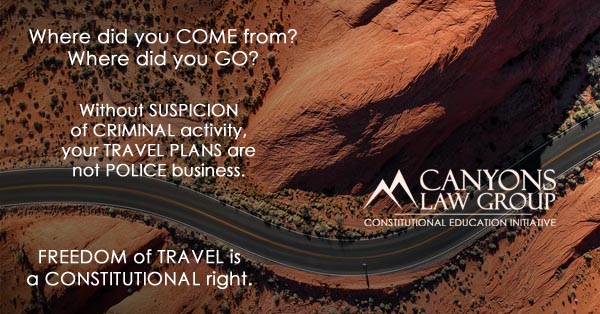