The Utah Board of Pardons and Parole has authority to grant a pardon or commutation of a criminal conviction. This Board’s authority is used rarely and only in appropriate circumstances. For individuals who qualify and are approved for a pardon, the effect can be life-changing.

The process of applying for a pardon is long and can involve a variety of potential roadblocks. Having an experienced attorney to guide you through the process can help to give you the best chance of success.

The Board of Pardons has authority to either pardon or commute a criminal conviction. Under current Utah law, a pardon can have the same effect as an expungement — meaning that the records of the courts, prosecutors, and police are sealed. More significant for many. record of the conviction no longer appears on official BCI criminal history report. 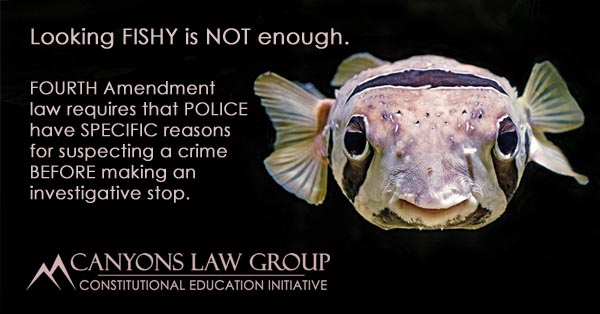